Just when you thought it was safe to go back into the water... there’s been another development in the continuing story of what employers are required to do under FFCRA.

A federal trial court in New York (Southern District of New York) ruled that 4 provisions of the law are invalid (see below). What’s unclear: to whom these changes apply.

The changes are officially binding on employers in the Southern District of New York.

Employers outside the Southern District of New York may not be off the hook, though. Many courts in other jurisdictions will treat this Court’s opinion as unofficially binding and apply it.

Bottom line: The path for members outside the Southern District of New York is not clear. Those members could follow this Court’s ruling: by doing so, you would certainly not be violating the original Act. But, doing that could prove fairly expensive, especially if it turns out that the employer did not really have to follow this opinion.

We’re awaiting guidance from the US Department of Labor (which has been uncommonly silent since this opinion came out on August 3, 2020). In the meantime, if you are a HARDI HR Subscriber, we recommend that you call Pam at 614-221-2838 if an employee who fits any of these changes asks for leave or intermittent leave. For now, perhaps the best thing to do is wait and see and handle individual requests if they arise. 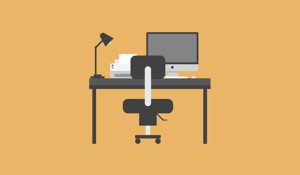 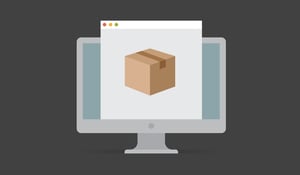 Get Through Basic Training with Wholesaling 101